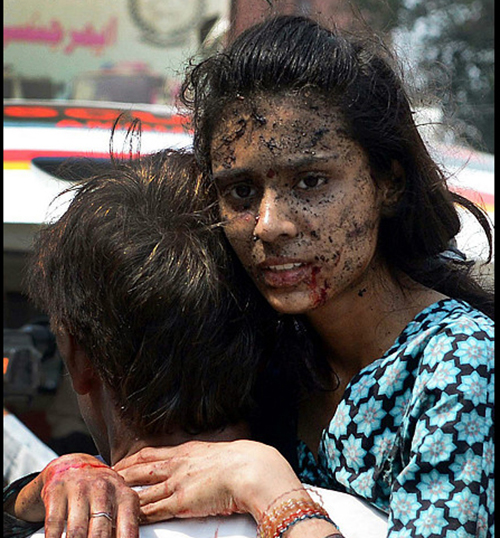 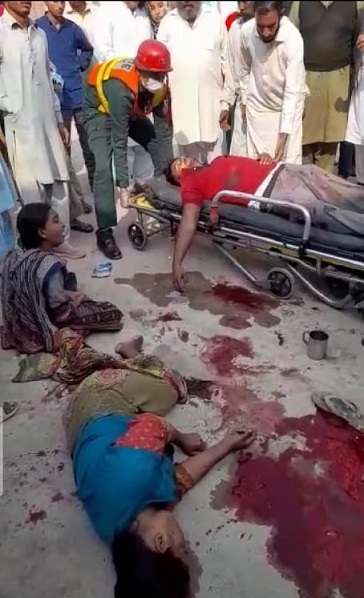 London: Incited by religious hatred and Islamist fundamentalism, a Muslim neighbour mercilessly shot a mother and her son in Kathor Kalan village, 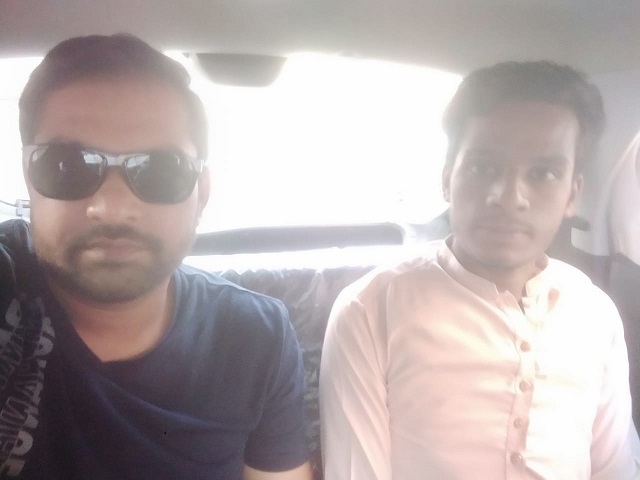 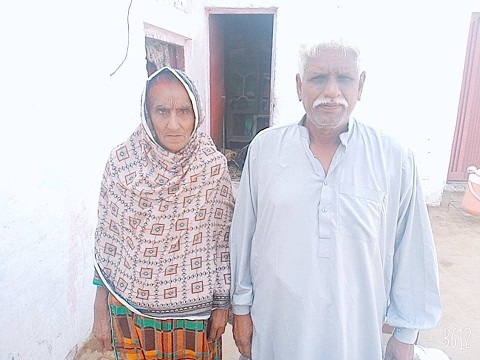 London: With help from British Asian Christian Association, the mother and father of Saleem Masih continue to fight for justice for their murdered