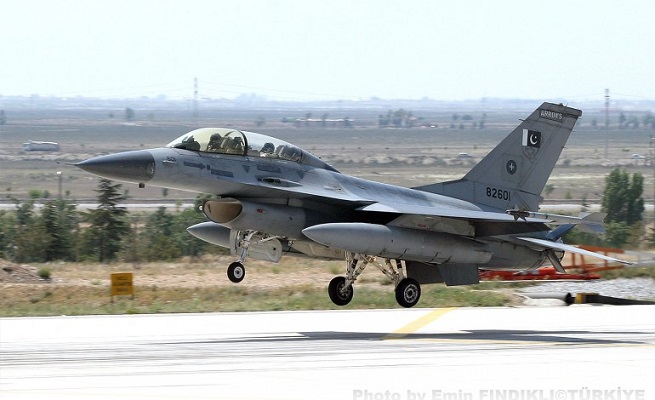 This piece honors some of our iconic fighter pilots from the past and celebrates their unprecedented achievement, which brought pride to the Pakistani nation.
Air Commodore M. Zafar Masud was a decorated fighter pilot in the Pakistan Air Force. He was a recipient of the Hilal-i-Jurat (the second highest military award) and Sitara-i-Basalat (in 1965 and 1971 respectively) and also a hero of the 1965 war. In 1958, then Wing Commander Masud led his team of pilots to a remarkable feat – they set a world record at the Pakistan air show.
On February 02, 1958, prominent political and military leaders gathered at Masroor (previously Mauripur) Pakistan Air Force Base in Karachi, Pakistan to watch the spectacular air show of the Pakistani fighter pilots. Attendees included King Mohammad Zahir Shah (Afghanistan), President Iskander Mirza (Pakistan), Commanders-in-Chief of Iran, Iraq and Turkey, ambassadors of various countries, Pakistani Federal Cabinet Ministers, civil and military elite, and other notable individuals. Domestic and international media were also present to cover the event. In total, over 30,000 people were in attendance.
At approximately 9:30 a.m. on the day of the show, 16 fighter jets (F-86 Sabres), led by the renowned pilot Zafar Masud, flew in formation and performed a precise diamond-shaped loop. The pilots, who had been preparing for weeks together, thus set a world record and received international acclaim. Air Chief Marshal, Jamal A. Khan, in his article entitled “Mitty Masud folds his wings,” wrote in Dawn (Karachi, October 13, 2003): “…Wing Commander Masud…[led] an aerobatics team of 16 Sabre jets that set a world record, validating the PAF’s place among the well-regarded air arms of the world.” British aviation magazine The Aeroplane praised the performance in its issue on February 14, 1958: “The 16 Sabres of the 'Falcon' aerobatic team led by Wg. Cdr. M.Z. Masud, then came in at about 5,000 ft to start their loop in diamond formation, which was maintained impeccably throughout the maneuver. It was a highly accomplished feat of flying, completed with an efficiency equal to any air force in the world.”
The Aeroplane also published a group photo of the pilots (in its issue of February 07, 1958) and the formation in the air in two different issues (February 14 and 21, 1958). It was a proud moment for the Pakistan Air Force as well as the aviation community as a whole. Credit for this world record, which brought tremendous honor to Pakistan and the PAF, goes to Masud and his team. The full team comprised of M. Zafar Masud, S.S. Haider, A.U. Ahmed, N. Latif, S.U. Khan, H. Anwar, Munir, M. Arshad, Jamal Khan, Lodhi, G. Haider, S.M. Ahmed, Aftab Ahmed, W. Azim, Sadruddin, and Middlecoat.
More information on Air Commodore Zafar Masud is available in the book entitled Air Commodore M. Zafar Masud – A Pioneer of the Pakistan Air Force (published in 2015 in the USA in print and digital formats). A dedicated Facebook page and a YouTube channel have been created in his memory and for the benefit of researchers, students, and members of the general public.
The author, Mr. Nasim Yousaf, is a historian and researcher based in the USA. Mr. Yousaf has published 15 books as well as many articles and compiled 19 digital files of rare and historical documents,
including Al-Islah weekly (1930s-40s). Mr. Yousaf’s books have been displayed in world-famous book fairs in New York, San Francisco, London, and Frankfurt.
Copyright © 2016 Nasim Yousaf