Chinese have set up prisons for Muslims. By Farooq Ganderbali 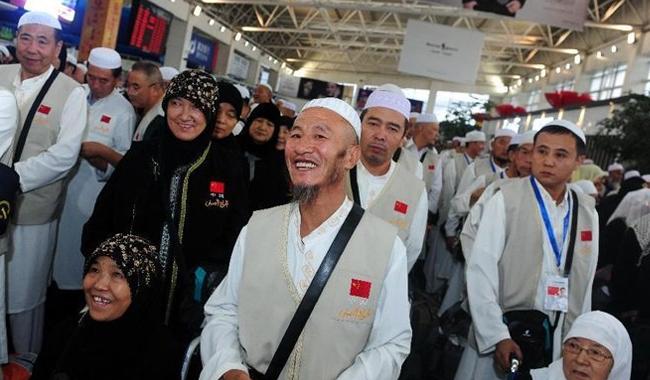 All those Muslim countries, Pakistan foremost among them, which have been bending double to woo the Chinese to invest in their economies must look at how they treat the Muslims in their country. Perhaps there are fewer countries in the world where Muslims are targeted systematically and with ruthlessness as in China.
The most disturbing evidence of the Chinese suppression of its Muslim citizens is the network of secret prisons where Muslims are held without any criminal charge, forced at gunpoint to chant Communist slogans, abuse their religion and tradition, made to go through humiliating and cruel procedures in the name of ``re-education``.
Although it has been known for some time that the Chinese have been herding the Muslims into these prisons, their number have remained ambiguous. It is no longer. In a telling, and horrific, testimony given by a Kazakh Chinese national, it has come out that China has built a network of prisons in western China, packed with hundreds and thousands of Muslims.
The testimony was given by an ethnic Kazakh Chinese national, SayragulSauytbay, who revealed that she fled to Kazakhstan from Xinjiang without any official documentation to escape a camp where over 2500 were locked up for ``indoctrination``.
The Washington Post, in a recent article, summed up the mounting evidence of the latest Chinese suppression of Muslims: ``Taken together, their statements provide new evidence of extra-legal detention and forced indoctrination in Xinjiang, revealing how the government, which has been predominantly targeting ethnic Uighur Muslims, is also detaining members of other, mostly Muslim groups, including Kazakhs.``
Those who have been through this torturous struggle have disclosed that villages in Muslim dominated areas are littered with checkpoints with gun-toting military personnel and countless security cameras and scanners. At these checkpoints, Muslims, on slight suspicion, are held, interrogated, tortured, held without charge and often dispatched to the prisons in the mountains. One victim told a newspaper that every time they crossed a road, they were forced to go through this humiliation.
In the overcrowded camps, the routine is simple and stifling: Muslims are made to spend their days and nights singing propaganda songs like "Without the Communist Party There Would Be No New China." Outside, the situation is grimmer. Sauytbayin her testimony said that ethnic Kazakhs were sentenced to death on suspicion of a crime. She quoted an example of a Kazakh woman who was sentenced to death for sending a video of a flag-raising ceremony in Kazakhstan.
An advocacy group, China Human Rights Defenders, documented the forbidding scenario in the Muslim-dominated region. The group quoted the government data to point out that 21 per cent of all arrests in China took place in Xinjiang, an area with merely 1.5 per cent of country's total population. Arrests, the group noted, jumped more than eight fold last year---from 27404 in 2016 to 227,882 in 2017. These numbers do not include those sent to the secret mountain prisons for ``re-education``.
The issue has assumed such graver proportions, despite lame denials by the Chinese authorities, that Gay McDougall, vice-chair of the Committee on the Elimination of Racial Discrimination recently, raised it at the UN meeting. She put on record her serious concersn after reading reports that China had "turned the [Xinjiang] Uyghur Autonomous Region into something that resembles a massive internment camp". Some Uyghurs were being "treated as enemies of the state based solely on their ethno-religious identity," she said.
The news agency, Reuters, quoted her as saying that `` we are deeply concerned at the many numerous and credible reports that we have received that in the name of combating religious extremism and maintaining social stability (China) has changed the Uyghur autonomous region into something that resembles a massive internship camp that is shrouded in secrecy, a sort of 'no rights zone".
The UN official, who estimated that at least two million Muslims were locked up illegally in the secret prisons, pointed out that majority of the detainees were not charged with an offence, tried in a court of law or afforded an opportunity to challenge their detention. Many just disappear; their relatives never know what happened to them, she said.
Is China listening? It seems no. It is busy building more such prisons, as revealed by researchers at the Germany-based European School of Culture and Theology. They found online advertisements by the Chinese government seeking contractors to build or upgrade facilities across Xinjiang that would fit with the re-education campaign. The study found that China had spent well over $100 million to build new camps in Muslim areas since 2016.
Pakistan, which is eager to let the Chinese have a free run in their country, is likely to taste the Chinese medicine of re-educating Muslims sooner than later. The new Prime Minister will have to figure out how to deal with this Chinese game. 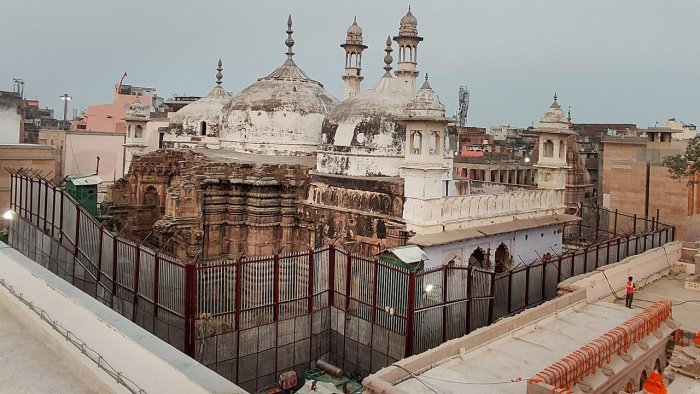 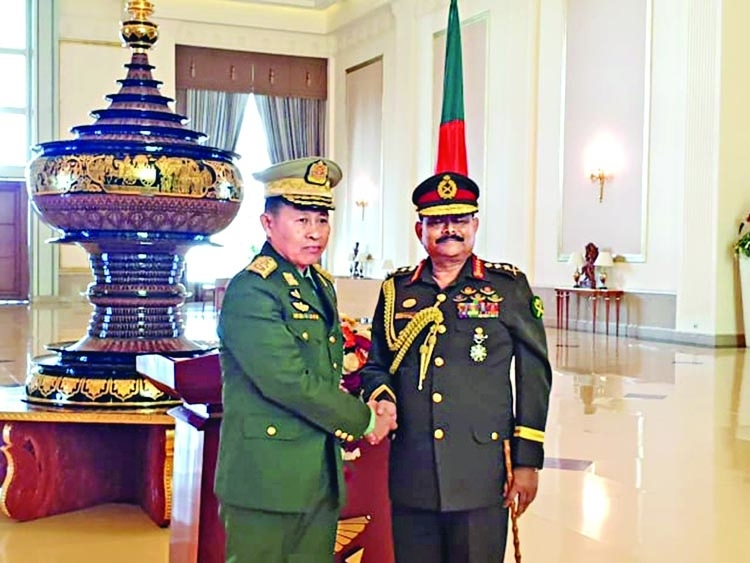