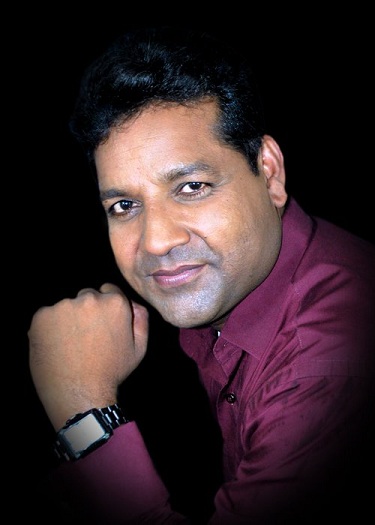 Celebrating the National Minorities Day is discrimination with the religious minorities of Pakistan because this kind of day is not celebrated in any civilized and democratic country. This is a sort of discrimination with the minorities. The father of the nation Quaid-i-Azam Muhammad Ali Jinnah did not address to the minorities in the Constituent Assembly of Pakistan on August 11, 1947 but the members of the Constituent Assembly of Pakistan. His address was not for a particular community but the entire Pakistani nation. So, we the Pakistani minorities demand the government of Pakistan to repeal all discriminatory laws and discriminatory articles from the constitution of Pakistan to reshape Pakistan according to the vision of the founder of Pakistan.
Pakistani minorities also demand the government of Pakistan to abolish Article 2A immediately from the constitution of the Pakistan and replace it with the address of the Quaid-i-Azam that he presented in the Constituent Assembly of Pakistan on August 11, 1947 because the Objectives Resolution negates the vision of the Quaid-i- Azam.
Article 2A describes;
2A. The Objective Resolution to form part of substantive provisions.
The principles and provisions set out in the Objectives Resolution reproduced in the Annex are hereby made substantive part of the Constitution and shall have effect accordingly.
Mr. Liaquat Ali Khan laid the foundation of hatred, biases, disharmony and inequality through the Objectives Resolution when he presented it before the Constituent Assembly of Pakistan on March 9, 1949.Now the minorities have no way to leave their homeland as they are not secure in Pakistan. Thousands of Hindus have left Pakistan in the recent years and only a few days on August 8, 2012 sixty Hindu families from Jacobabad (Sindh) have fled to India. The same situation is with Christians as they have to face discriminatory laws, forced conversions, abductions and persecution. If situation is not changed then the Pakistan nation will suffer a lot in the near future in the comity of nation.
Pakistani nation must celebrate this day enjoying equal rights but not the oppressed and suppressed religious minorities which are not treated as equal citizens of this land.
The Father of the nation, the Quaid-i- Azam Muhammad Ali said, “If you will work in co-operation, forgetting the past, burying the hatchet, you are bound to succeed. If you change your past and work together in a spirit that every one of you, no matter to what community he belongs, no matter to what community he belongs, no matter what relations he had with you in the past, no matter what is his colour, caste or creed, is first, second and last a citizen of this State with equal rights, privileges and obligations there will be no end to the progress you will make.”
He further said, “You are free; you are free to go to your temples, you are free to go to your mosques or to any other places of worship in this State of Pakistan. You may belong to any religion or caste or creed — that has nothing to do with the business of the State”
He further said, “We are starting in the days when there is no discrimination, no distinction between one community and another, no discrimination between one caste or creed and another. We are starting with this fundamental principle that we are all citizens and equal citizens of one State.”
He continued saying, “Now, I think we should keep that in front of us as our ideal and you will find that in course of time Hindus would cease to be Hindus and Muslims would cease to be Muslims, not in the religious sense, because that is the personal faith of each individual, but in the political sense as citizens of the State.”