Pakistan still in denial about Bangladesh: Time to cut the cancer in both nations. By Omar Abdullah Ismail and Lee Jay Walker 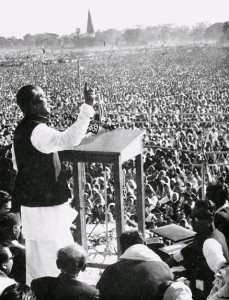