Lebanon in Faustian Deal with Saudi Arabia and France: Suleiman Blinded by Reality. By Boutros Hussein and Lee Jay Walker 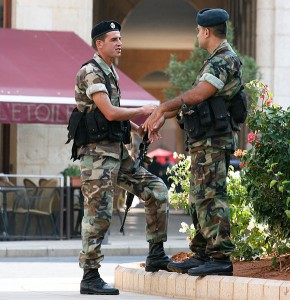