Jordan must cut US Cancer out of its Foreign Policy: Israel, Lebanon, Palestine and Syria. By Joachim De Villiers and Salma Zribi 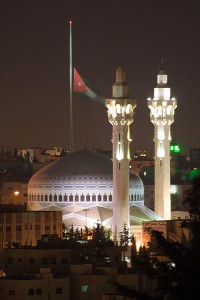