TB-Diabetes is a formidable challenge in Asia Pacific. By Shobha Shukla 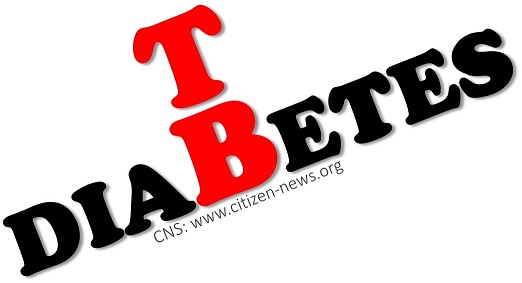