Despite promise to end Encephalitis and other NTDs by 2030, why is action missing? By Dr GK Singh and Dr CM Singh 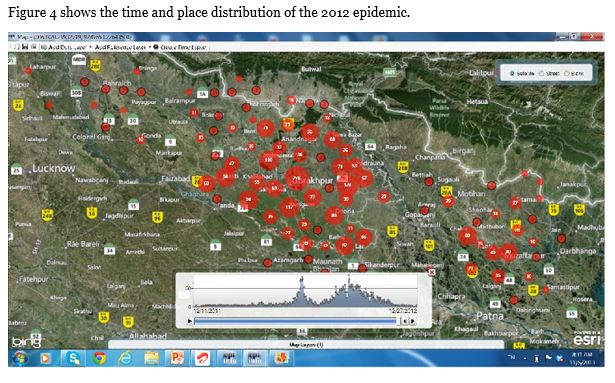