Modi Invites Himself to Pakistan. By ALLABAKSH 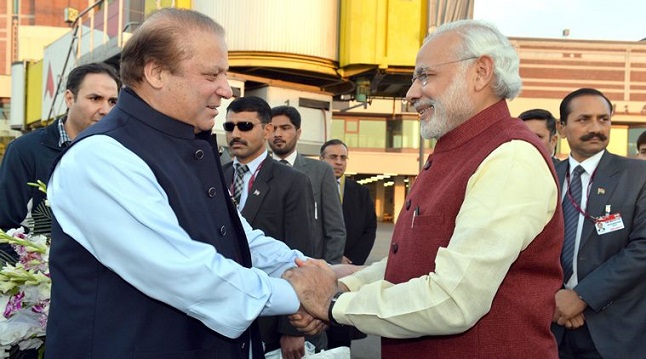