Selected Christian will never resign from parliament for rights of nation: By Bishop Dr. FS Bhatti 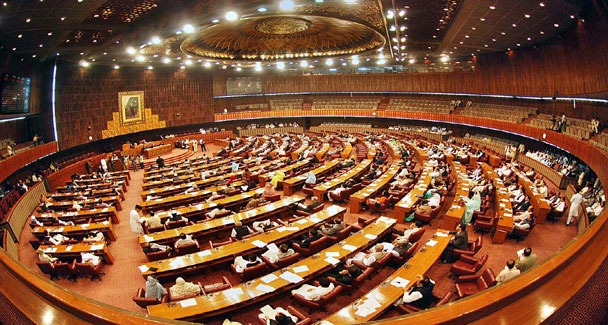