What does it take to beat drug-resistant TB? By Shobha Shukla 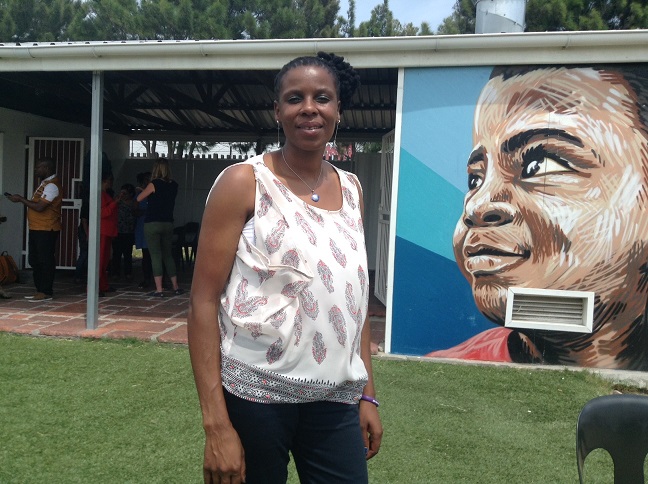