Strike at the root of the problem to kill TB. By Shobha Shukla 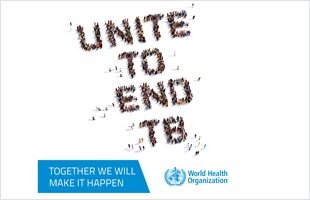