Kashmir and the Nuclear Threat. By Dr. Ghulam Nabi Fai 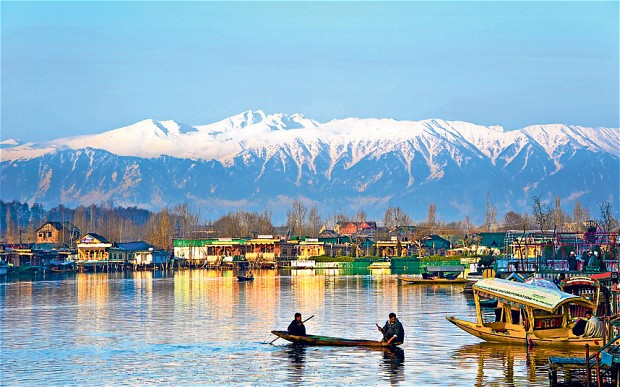