The Hardwara Incident: A Lesson in Tyranny. By Dr. Ghulam Nabi Fai 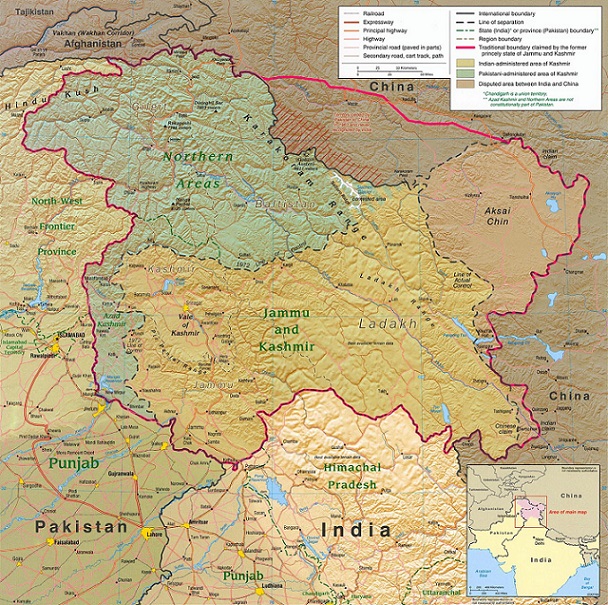