Who will speak for me if I belong to Minority in Pakistan? By Abbas Kassar 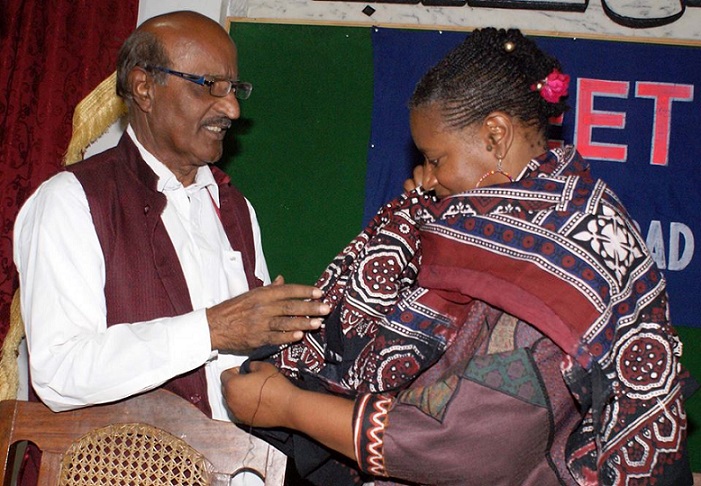