International AIDS Conferences: has anything changed in 16 years? By Shobha Shukla 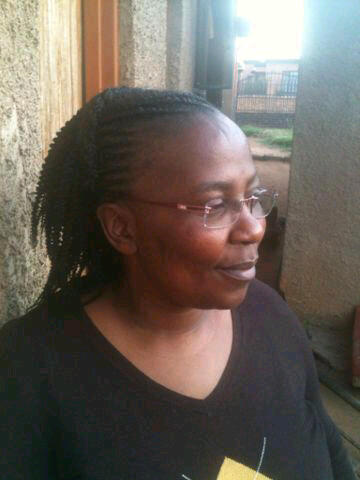