Compassion and Nonviolence Leadership for Racial Justice. By Jeffrey Imm 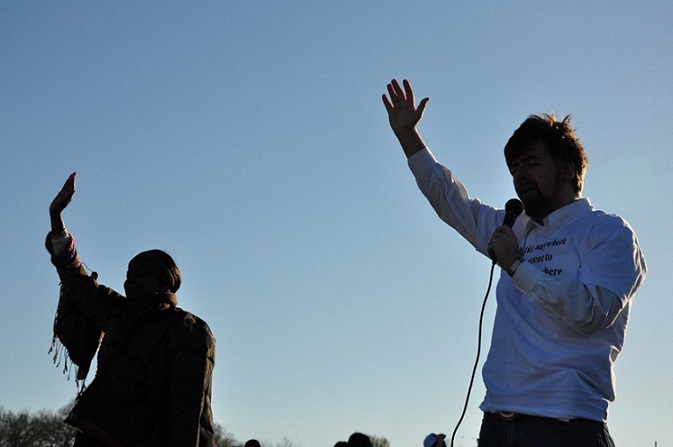