Count the people at HIV risk right: Is money being spent or sitting in banks? By Bobby Ramakant 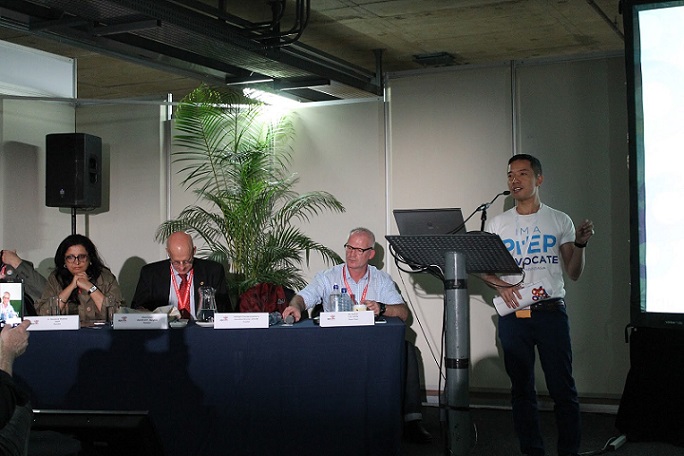