We cannot eliminate TB if we leave children behind. By Shobha Shukla 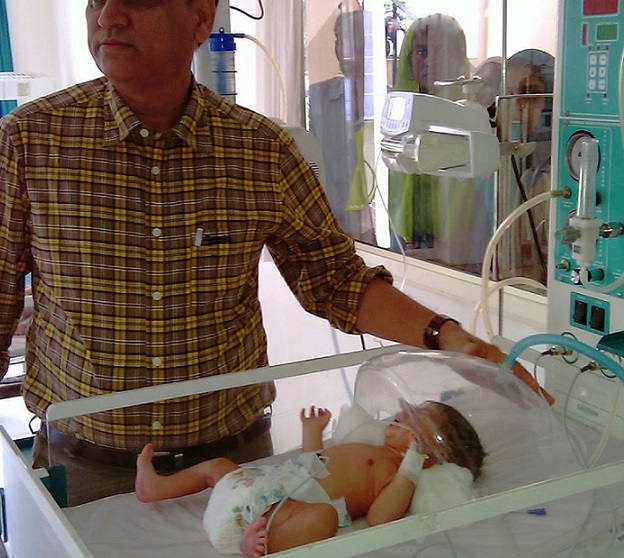