FACTORIES OF TERRORISM IN PAKISTAN 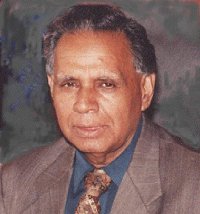 Dr. Stephen Gill The insidious animal of terrorism has wasted the lives of around five thousand innocent citizens on September 11,2001 with its eruption of madness on New York and Washington.