For age is opportunity no less than youth itself. By Shobha Shukla 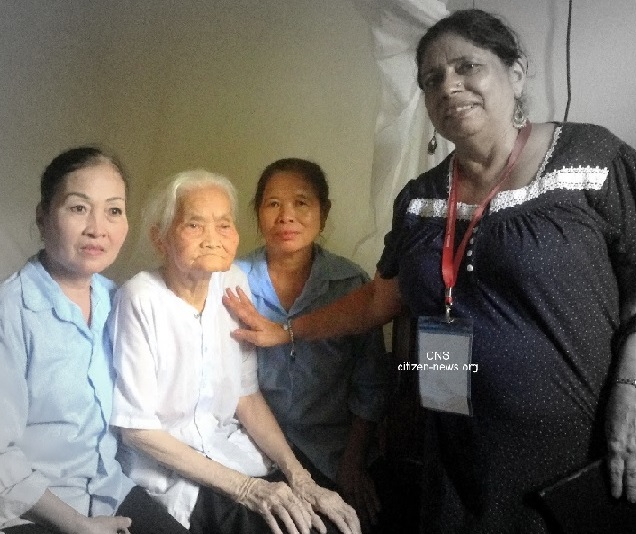