Allama Mashriqi Foretold of the Breakup of Pakistan. By Nasim Yousaf 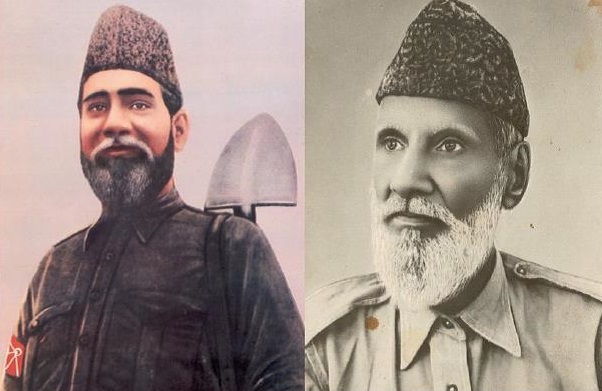