Can we reach the tipping point for childhood TB? By Shobha Shukla 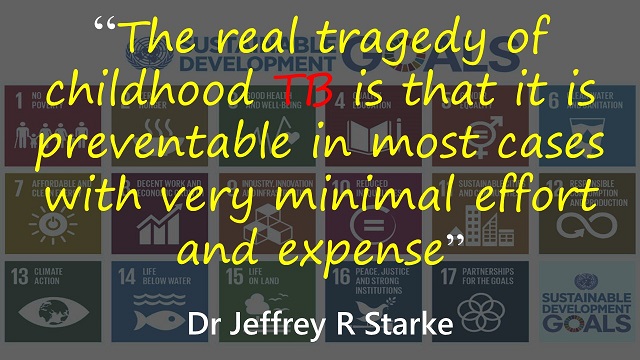