Accelerate momentum to #endTB as well as for progress on all #SDGs. By Shobha Shukla 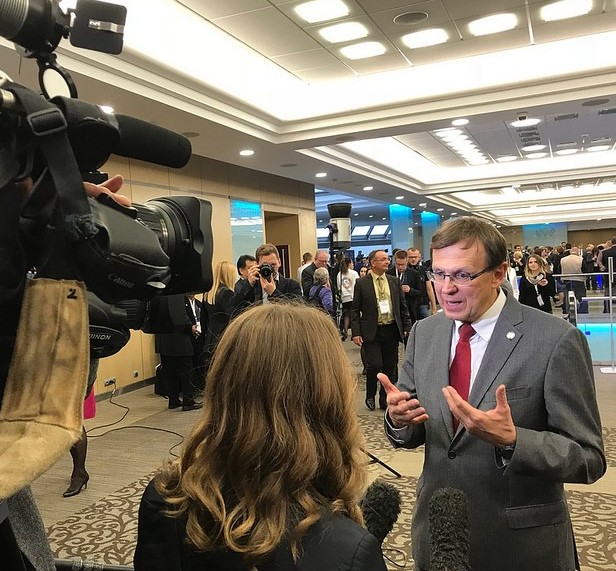