She stood up to defeat TB. By Shobha Shukla 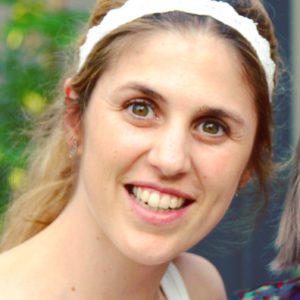