Real failure of Pakistan: barbarism against women. By Farooq Ganderbali 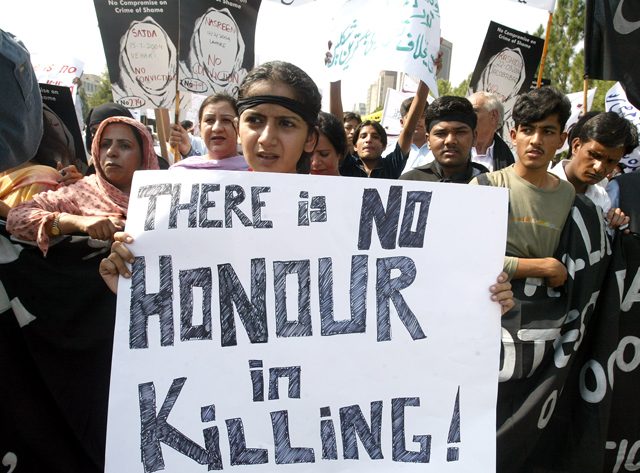