Can we end tobacco pandemic without holding industry liable? By Bobby Ramakant 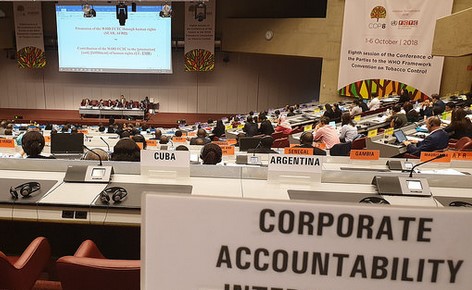