HIV prevention: Bridging the gap between research and impact. By Shobha Shukla 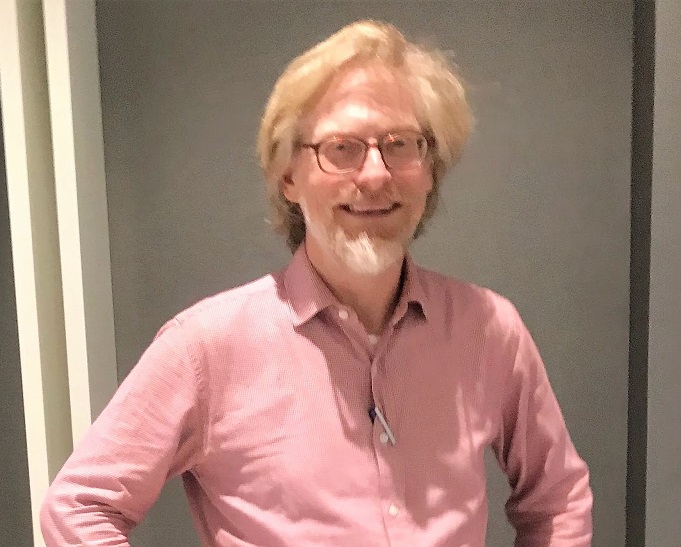