Will students bring a change in Pakistan? By Samuel Baid 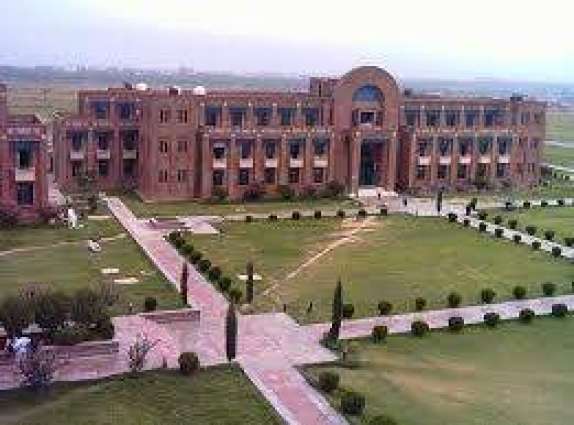 Amid his domestic, foreign and economic woes, Prime Minister Imran Khan recently faced protest rallies from his pre-July 2018 poll supporters-students- just on the heels of about 15-day Azadi March asking him to quit.

The student rallies, organized by Student Action Committee (SAC), were held throughout Pakistan’s 50 cities almost simultaneously on November 29.  They had a long list of demands topped by the one for lifting the 35-year-old ban on the student unions. The ban was imposed by then Chief Martial Law Administrator-cum-President Gen Ziaul Haq in 1984 most probably under the pressure of Jamaat-e-Islami, whose student wing Islami Jamiat Tulba (IJT) was not comfortable with pro-secular democracy student unions.

In a clear reference to IJT’s activities, the SAC demanded that religious thuggery be eliminated from campuses and peaceful, healthy and democratic environment be created. The Student Action Committee’s Press Conference at the Lahore Press Club on November 24 indicated that the students were facing three kinds of suppression:

3.   Forcing students to sign affidavits to promise they will not participate in politics on the campus.

The students’ demands, besides lifting of ban on students unions, included: stop cuts in educational budget, stop fee hikes and privatization of education. The students want to be a part of the decision-making process that decides their academic future. Last year, they had demanded that students from minority community and those coming from poor families be given relief.

It appears that the Student Action Committee aims at challenging religious obscurantism and military by reviving leftism and by strengthening democracy. As Pakistani newspapers say leftists, human rights organizations, lawyers and politicians are supporting this movement.  Punjab University graduate Arooj Auranzeb has become famous for her leftist speeches.  A video showing her reciting couplet of revolutionary poet Bismil Azimabadi kicked off a debate on leftist politics in the country and projected her as a symbol of resistance and students’ rights.

Convener of Lahore Left Front and editor of the leftist online Urdu publication “Jeddojehad” (struggle) Farooq Tariq said “All Leftists will be a part of the march (on November 29).  The Students Solidarity March will see a new chapter in the revolutionary history of Lahore. Those who mocked us asking ‘where is the left wing, please come on November 29 and we will show you how the left wing is alive and striving for the red and the revolution”.

But too much stress on leftism may harm the student solidarity they displayed on November 29.  Most of the college and university students in Pakistan are alumni of government schools and madrashas. Therefore, any attempts to give a left hue to the present student awakening may only benefit Islami Jamiat Tulba (IJT).

During the past 35 years of ban on student unions, students, especially girls, have suffered a lot. Girls are taking a leading role in the student movement with issues of gender discrimination and harassment.  The provision of Close Circuit TV (CCTV) is being misused by Universities’ staff to blackmail students particularly girls. An article in Dawn of November 25 says that CCTV camera footage was being misused by University Staff to sexually harass and blackmail students.

University of Baluchistan, where students are constantly under surveillance in the name of security, burst into a sensational scandal in October that brought to light University staff forcing girls to give them bribes if they did not want their parents to see CCTV footage of their friendship with boys. Due to the ban on their unions, the students are not organized to fight this thuggery on university campuses.

There are many in Pakistan, especially workers, human rights organizations, lawyers and the media who see in students’ revolt some hope for Pakistan at a time when the PTI government of Imran Khan has proved itself incapable to govern the country and the Opposition parties are too lethargic to take up challenges.  The much publicized “Azadi March” of Jamiat-Ulema-e-Islam (JUI) under its leader Maulana Fazlur Rahman proved this point. He had announced the March would continue till Imran resigned. The March ended in 15 days and his next Plan B never took off. Imran continues to be in power, as inefficiently as before.

If the Army does not intervene, the students can provide fresh leadership to Pakistan.  The November 29 rallies have inspired this hope, according to Pakistan newspapers.