Mediatory initiative in Kashmir by the United Nations is indubitable. By Dr. Ghulam Nabi Fai 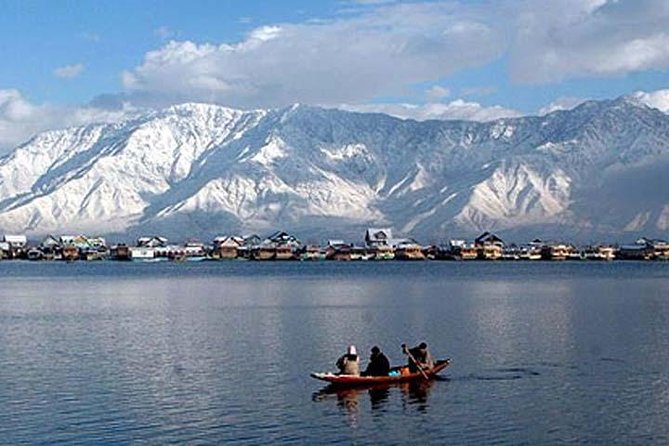 The people of Jammu & Kashmir are grateful to Mr. Antonio Guterres, the Secretary General of the United Nations for having spared time in Islamabad, in the midst of myriad pressures, to discuss the very grave situation in Kashmir – a situation of a threat to the peace and stability of the South Asian Subcontinent and also of continuous and massive violations of human rights. Although, the people of Kashmir are dismayed that the world powers have failed to address this situation.

As has been mentioned earlier that Secretary General has clarified his position on August 8, 2019 that “The position of the United Nations on this region (Kashmir) is governed by the Charter of the United Nations and applicable Security Council resolutions. The Secretary-General is also concerned over reports of restrictions on the Indian-side of Kashmir, which could exacerbate the human rights situation in the region.”

The Secretary General has repeated his official position once again in Islamabad on February 16, 2020 “We have taken a position that UN resolutions (on Kashmir) should be implemented, there should be ceasefire (on LoC) and human rights should be respected.” Here the Secretary General went one step further when he suggested, “UNMOGIP (UN Military Observers Group in India and Pakistan) should be given free access. It is already there on the Pakistan side, and it should also be given on the other side.”

The people of Kashmir were heartened when the Secretary General once again boldly declared on at the United nations headquarters in New York, Feb 21, 2020 that “United Nations' support for the right to self-determination — while slower than it was at its historic peak in the 20th century — remains both a source of pride for the world body and a crucial pillar of its work going forward.”

The Secretary General has been consistent in urging both India and Pakistan to initiate a process leading to a resolution of Kashmir problem and to avail of his assistance towards that end. Until now, India has made no constructive response to this offer, instead India has cautioned the Secretary General not to interfere in her ‘international matters.’

We consider it extremely unlikely that, entirely on their own, India and Pakistan will embark upon a meaningful peace process. Even if they did, there would be a risk of the rights and interests of the people of Kashmir itself being bypassed. The case for an earnest mediatory initiative by the United Nations is thus indubitable.

The Secretary General is empowered by the Charter of the United Nations to bring a matter of this nature to the attention of the Security Council. We fully realize, however, that, in the present circumstances and, given the policies and attitudes of the permanent members, this right and power of the Secretary General might advisably be held in reserve. Short of invoking Article 99, the Secretary General could help turn the situation towards a cessation of human rights violations and beginning of a dialogue among the three parties – the people of Jammu & Kashmir, India and Pakistan – by sending a ‘Special Representative’ to the Subcontinent with the mandate of:

a). Brining about an immediate moratorium on human rights violations in Indian Occupied Kashmir;

b). Urging the withdrawal of Indian paramilitary forces from Kashmir (pending progress towards a settlement, the Indian army would remain in Kashmir but be confined to barracks; the local police would be responsible for internal security);

c). Securing the release of all political prisoners and detainees;

d). Lifting the ban of all Internet and social media;

f). Allowing the people to have freedom of speech and assembly;

g). Recognizing the freedom of religion of all sections of the Kashmiri society;

h). Arranging an intra-Kashmir dialogue to enable the formulation of the Kashmiri standpoint without which negotiations between India and Pakistan would lack the necessary focus. Intra-Kashmir dialogue should include all the five regions {Valley, Jammu, Ladakh, Azad Kashmir, Gilgat Baltistan} and all religions of Kashmir {Muslims, Sikhs, Buddhists, Hindus (including Pandits)}; and

i). Recommending, after consultations with the two governments of India and Pakistan, a plan for mutual balanced force reduction in Kashmir itself and on their frontier outside the State in order to establish an environment conducive to a peace process.

j). Urging both India and Pakistan to respect the unrestricted  right of self-determination of the people of Jammu & Kashmir as guaranteed under the UN Security Council resolutions.

(Dr. Fai is the Secretary General of World Kashmir Awareness Forum. He can be reached at:  gnfai2003@yahoo.com)